Into the Vault: WDW’s Tencennial

Walt Disney World’s 40th anniversary is quickly approaching, and there’s been quite a bit of online discussion about what the Company will or won’t do to honor it. However, I was going through an old shoebox full of family photos and souvenirs recently and uncovered some stuff from a much earlier anniversary, WDW’s tenth. Dubbed the “Tencennial”, it was celebrated from 1981 to 1982. Back then, my family would make more-or-less annual visits to the Vacation Kingdom, and our spring 1982 trip fell right in the middle of the Tencennial festivities.

On the way into the Magic Kingdom, guests were greeted by a special Tencennial sign and decorative banners: 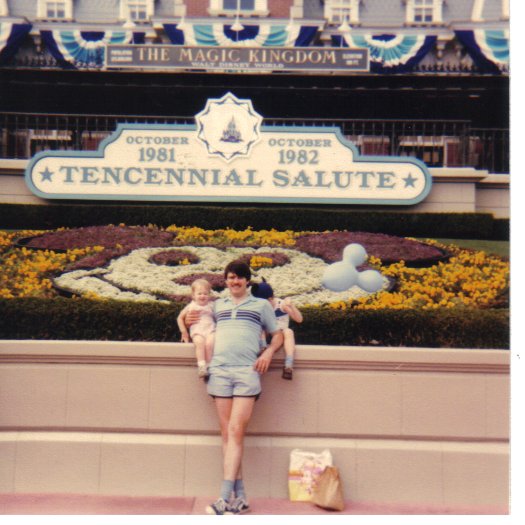 Yes, the camera-shy kid on the right is me. There’s so much retro goodness in this picture: the Tencennial sign, the Mickey-themed floral arrangement, and the old-school WDW shopping bag on the ground next to us. Also, check out the blue-and-white banners above the Magic Kingdom sign.

It’s a safe bet that visitors to Disney World next year will see the 40th anniversary logo plastered on everything. As you can see in this next picture, the same was true during the 10th anniversary: 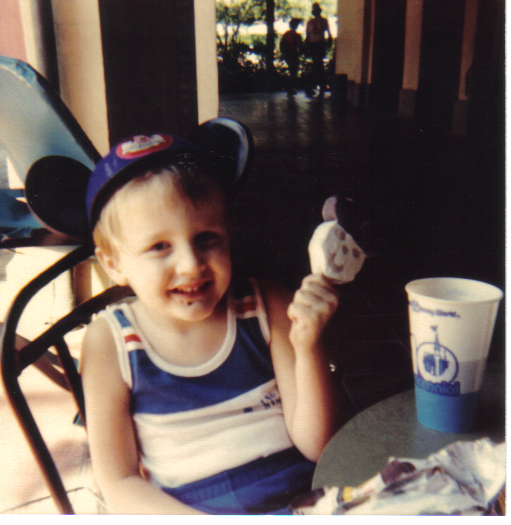 Check out the 10th anniversary logo on the cup! I have no idea where in the park we were when this picture was taken. If anyone out there thinks they know, please leave a comment.

Finally, here’s a special treat: visitors to the Magic Kingdom in early 1982 were given a four-page pamphlet advertising all the 10th anniversary-related festivites in the park. It included a plug for the Walt Disney World Village and the EPCOT preview center, and I was able to make some high-quality scans of it. Click the pictures for larger versions. 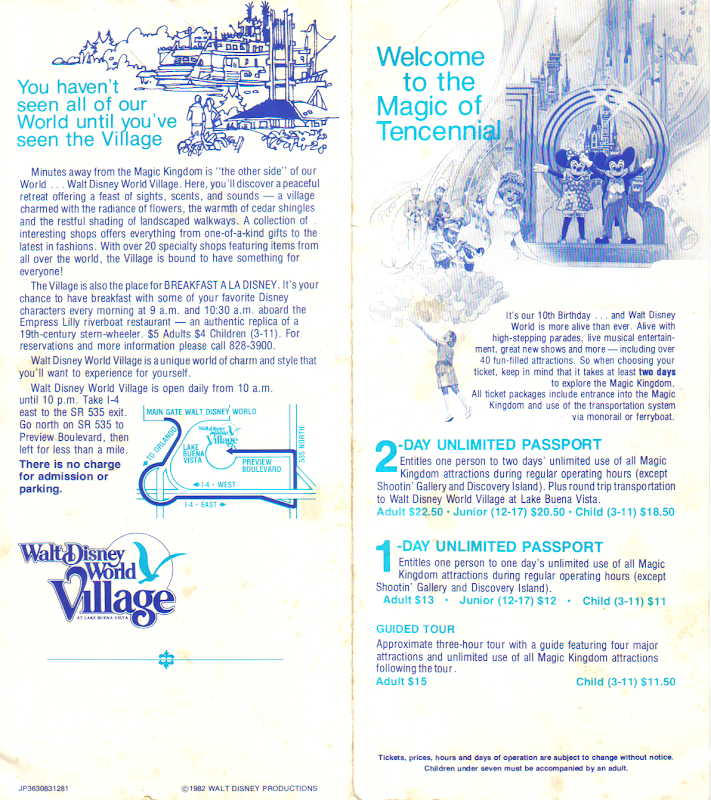 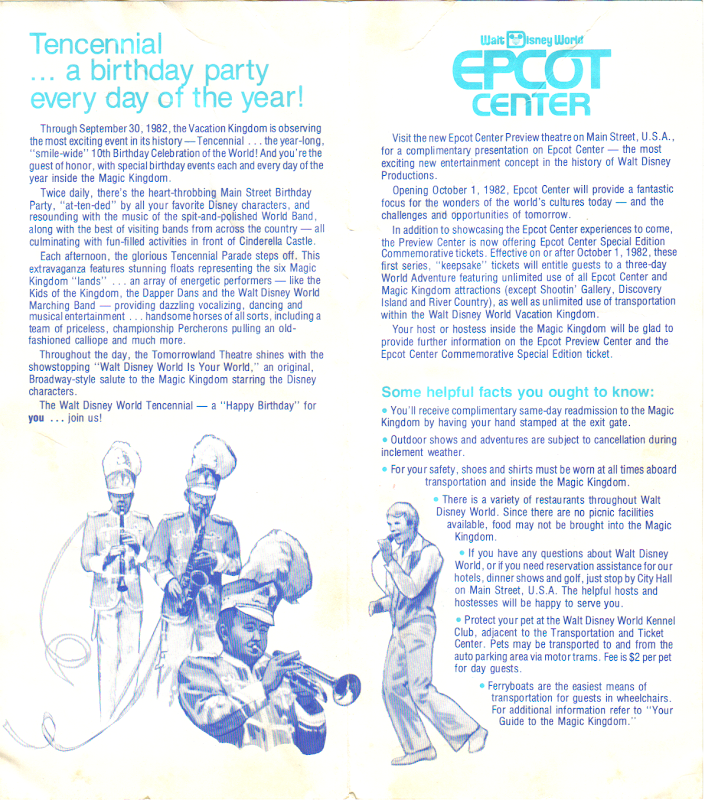 That’s all for now. Over the next few weeks, I’ll have more pictures of Walt Disney World past. Thanks for reading!

Posted by David Landon at Monday, October 25, 2010 4 comments
Email ThisBlogThis!Share to TwitterShare to FacebookShare to Pinterest

Star Tours 2: It’s Going To Be All Right

At first, the news that Star Tours was going to get that long-awaited 2.0 upgrade got a pretty positive reaction. However, there have also been some negative comments (on the Internet? Impossible!) and some genuinely worried fans. After all, George Lucas doesn’t exactly have the best record when it comes to improving things: 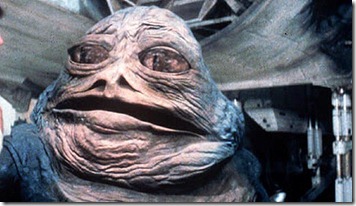 Star Wars fans haven’t forgotten how they were bitterly disappointed by Episode I . . . 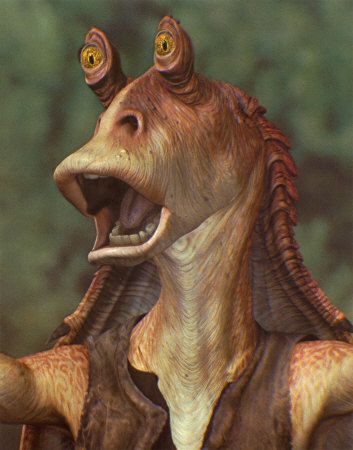 For some, this face still haunts their nightmares.

. . . and how that disappointment turned to anger when Episodes II and III weren’t much of an improvement. But what was wrong with the prequels, really? Pretty much everything but the special effects. Well, guess what? Star Tours is really nothing more than a special effects reel with synchronized cabin movements. Plot doesn’t matter all that much, and whatever acting there is will be peripheral to the main experience. The only thing I worry about is the 3-D.

You see, Disney and Lucasfilm are not the first people to think of putting a 3-D movie in a motion simulator ride.  When I visited Busch Gardens Williamsburg in the mid-90s they had one. And it made me nauseous. Sure, the technology has come a long way (and I can’t remember if the Bush Gardens ride used stereoscopic 3-D or the old kind with the red-and-blue glasses) but based on my past experience I’d say it’s definitely possible that Star Tours 2.0 will make more guests queasy than version 1.0 did.

Aside from that one minor concern, though, I predict that Star Tours 2 will mostly avoid the pitfalls to which George Lucas’ more recent Star Wars projects have fallen victim. After all, it’s not like it’ll be a five-minute reel of Greedo shooting first, conversations about midichlorians, and Jar-Jar antics.

At least I hope not.

Most people have heard of Andy Rooney. He’s been doing his Grumpy Old Man act on 60 Minutes since Alexander the Great was President. If by chance you haven’t experienced the Joy of Rooney, then let me enlighten you: 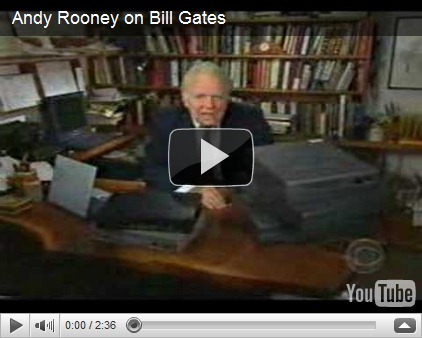 Wasn’t that perfectly awful? I never knew someone could be so angry about having survived to see the 21st century. I couldn’t help but think of Mr. Rooney, though, after witnessing the reaction within the Disney fan community to the news that WDW’s The Many Adventures of Winnie-the-Pooh will be getting a new queue with video screens and interactive elements. The small corner of Twitter-sphere where I live was all a-grumble with negative comparisons to the current version of Spaceship Earth and general complaints about Disney attractions with video screens of any kind. From all the vitriol, you’d think that Pooh was a beloved decades-old attraction, instead of the thing that replaced Mr. Toad’s Wild Ride in 1999.

I’m a little more sympathetic to the howls of protest over the installation of an interactive queue at the Haunted Mansion. After all, the Mansion is a classic attraction with generations of fans. But the immediate denunciations of the changes to Pooh really surprised me. Sure, the way that video screens are utilized at Journey Into Dr. Nigel Channing’s Imagination is extremely cheap (like everything else on that ride), and I’ve read some very well-thought-out negative opinions of the screen-centric Toy Story Midway Mania, but the fact is that all this newfangled interactive stuff is the future, just like Audio-Animatronics were the future in the mid-1960s. Can you imagine a frequent Disneyland visitor complaining about Pirates of the Caribbean in 1967, saying that these Audio-Animatronic things were just another gimmick and that Disneyland was better before they started popping up everywhere?

Sure, there are legitimate issues to be had with the way that new technology is being implemented in the parks, and a lot of the folks complaining about it are people I respect tremendously who write blogs infinitely better than this one. But I think we need to realize that times (and theme-park audiences) have changed. While describing the nightmarish crowds that Walt Disney World experienced on Thanksgiving Weekend in 1971, the book Realityland relates that people were waiting in line for two hours to see the Country Bear Jamboree. There’s no way Mr. Average Theme Park Visitor of the Year 2010 would be willing to do that, not for the Country Bears.

Obviously, it’s really tempting (and fun, to be honest) to go all Andy Rooney when confronted with the fact that the world has changed and forgotten to bring you along for the ride, and in the case of pop culture abominations like reality TV it’s totally justified. But maybe, just maybe, we should try to suppress our inner Rooney sometimes, just long enough to try a new thing and see if it really is worthy of the disdain we were so ready to heap upon it.

Of course, if really is as bad as we feared, then all bets are off.

Symphony of Science-The Case For Mars 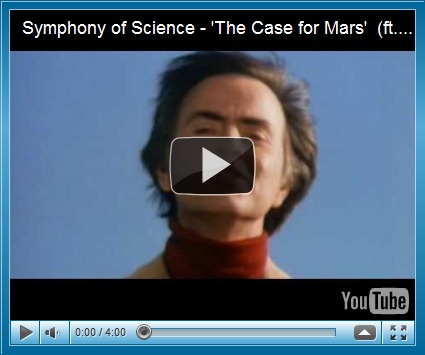 Posted by David Landon at Sunday, October 03, 2010 0 comments
Email ThisBlogThis!Share to TwitterShare to FacebookShare to Pinterest

. . . EPCOT Center opened to the public. And what better way to commemorate it than with a series of vintage videos? First, the Today show’s preview: 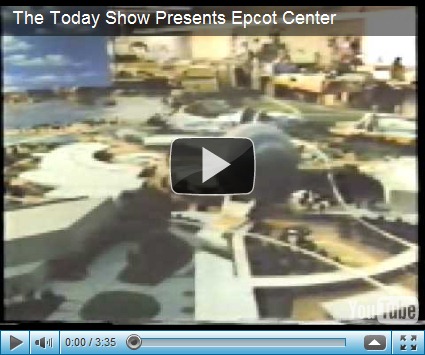 I love how they tell kids to “leave their mouse ears at home” because they won’t see Mickey or any of his friends. And even though a chunk of the old Sunrise Terrace restaurant is taken up by the Character Spot, and The Living Seas and El Rio De Tiempo have been “toon-ified”, EPCOT has still not been taken over by licensed characters to the extent that the other parks have.

Next, here’s a taste of the park’s opening ceremonies: 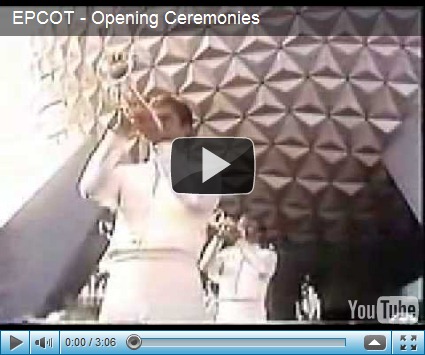 If there was one thing we were sure of in 1982, it was that the future would include lots of interpretive dance and disco-inspired white spandex jumpsuits! Still, the 21st Century is only ten years old; I suppose that stuff could still make a resurgence. With any luck, I’ll be dead by then.