The End of the Space Shuttle

At 5:57 AM Eastern this morning, about thirty-three minutes before my alarm clock went off, the Space Shuttle Atlantis landed in Florida, officially ending the Shuttle program. This milestone ends an era that began with a prototype named Enterprise and a photo-op by the original cast of Star Trek, dressed like they were on their way to meet John Travolta at a disco: 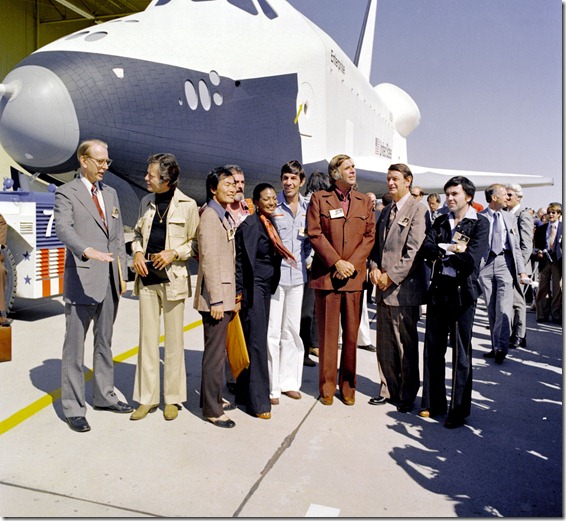 Pictured: Gene Roddenberry and the original cast of Star Trek, minus William Shatner, who must have been off filming Kingdom of the Spiders or something

More than anything, that picture really underscores how old the Space Shuttle is. If you owned a car that old, you’d be able to register it as an antique. And yet, in the early 80s we thought the Shuttle would be around forever.

So, while the end of the Shuttle program means different things to different people, to me it means that at least one piece of this scene from Horizons is now technically impossible: 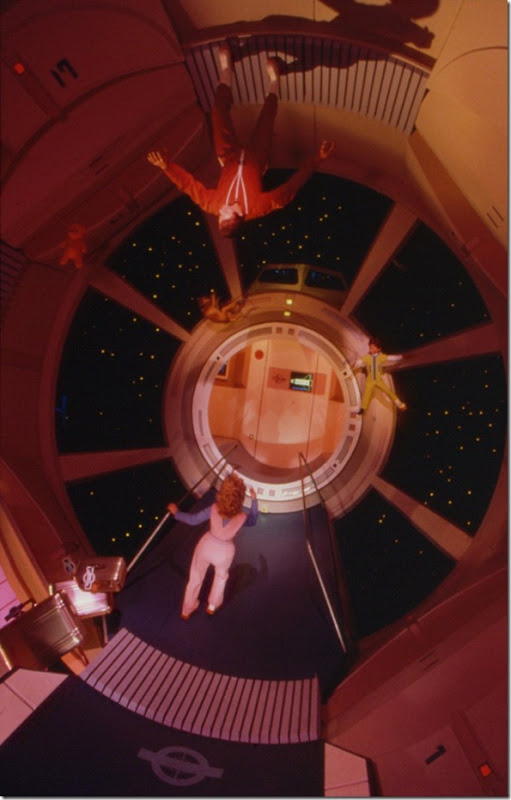 And to be honest, that makes me kind of sad.

When You Wish Upon A Spreadsheet

A few weeks ago, Disney announced that an executive named Al Weiss would be retiring. The Disney fan community, believing him to be responsible for every bad thing that has happened since Abraham Lincoln’s assassination, reacted like this: 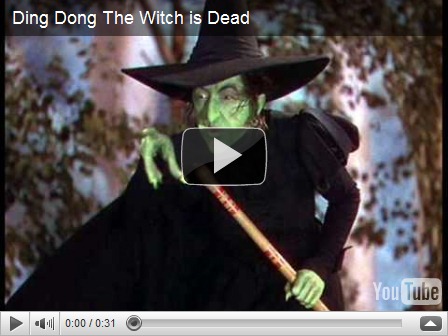 The good feelings lasted until it was revealed that much-reviled Walt Disney World president Meg Crofton would be promoted to oversee theme park operations in the USA and France, at which point the online Disney fan community did this: 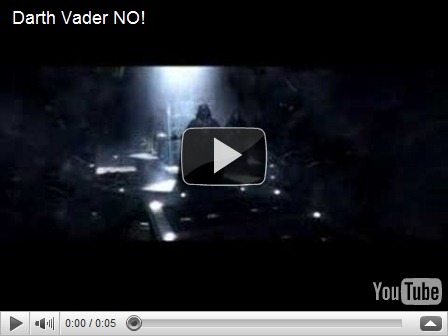 I want to stress that, unlike many of the folks who follow the Disney company more closely than I do and are plugged into various sources of inside information, I don’t really know a whole lot about these people. Some folks more knowledgeable than myself seemed to think that Crofton’s promotion was the worst thing to happen since Michael Bay decided to go into the movie business. Others insisted that any bad decisions that seemed to have been made by Crofton in the past were not actually her fault, but the fault of the old executive structure that existed before Al Weiss’s departure. I had no way of knowing which opinion was closer to the truth, so I resolved to wait and see what happened.

Then we got the news that Monorail service will be discontinued during evening Extra Magic Hours. Permanently. The Disney fan community, myself included, reacted in a measured and logical manner: 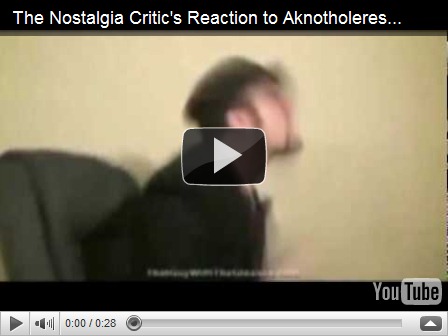 Okay, that’s not entirely true. Many folks on the WDWMagic forums were falling all over themselves to justify this, to the point that I began to wonder if they were either

Or maybe they’re just idiots. I really don’t know. What I do know is that this is the first time I can remember Disney actually targeting their highest-paying customers with such an openly hostile policy. Consider: if you can only afford to stay at an All-Star resort, this really doesn’t affect you at all. When it’s time for you to go back to your room at 2 a.m. after Extra Magic Hours at the Magic Kingdom you’ll just get on a bus, the same as you would any other time. But what if you’ve plunked down the cash for a Club-level room at the Contemporary with a Magic Kingdom view? (which could run as high as $885 during the peak season) For $885 a night, how will Disney be returning you to your resort? Let me show you: 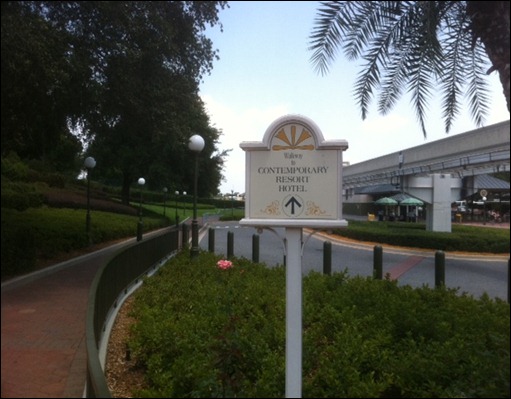 That’s right. You get to walk. In the dark. Along a route that requires you to cross a four-lane road. Yes, I know there are street lights, but that’s not exactly the point. There’s an implicit understanding we all have with the companies with whom we do business: the more money we give them, the more they will pretend to care about us. This means different things at different companies. Paying first-class money to an airline, for example, will just get you a seat designed for a human being (as opposed to the seats in Coach class, which are designed for smaller life-forms such as gerbils) But paying first-class money at Disney, a company that allegedly prides itself on stellar customer service, should get you an amazing experience. Instead, you get to walk back to your resort, or wait for a small, slow-moving boat if you’re staying at the Polynesian or Grand Floridian.

Now, there’s been an allegation that, far from being an exercise in cynical corporate cost-cutting, this move was actually demanded by Transportation employees who felt that the monorails needed more maintenance downtime. I’m no expert in park operations, but I do know that there are eleven monorails, and that the maintenance garage located east of the Magic Kingdom doesn’t have room to service all of them simultaneously. During evening Extra Magic Hours at EPCOT and the Magic Kingdom, I can’t imagine that there are more than three trains on the line. Therefore, I can’t imagine how running two or three trains during the three nights a week that either the Magic Kingdom or EPCOT have Extra Magic Hours would make things difficult from a maintenance perspective. Maybe I’m wrong. If you know more about this than I do, please feel free to correct me in the comments.

I believe that there’s an even more insidious purpose to this new policy than just cutting Monorail-related costs, however. Management might be trying to sabotage evening Extra Magic Hour attendance to provide a pretext for discontinuing them altogether. They’ve done this kind of thing before, most notably in the mid-1990s when they restructured Journey Into Imagination’s queue to steer people toward Honey, I Shrunk The Audience, thus creating an artificial drop in attendance for the ride-through attraction and providing a pretext for its eventual Eric Idle-themed ruination. I have no inside information, but my Spidey-sense tells me that’s what’s going on here.

To be fair, Disney parks management has made some good decisions lately. For example, nixing the Cinderella/Sleeping Beauty meet-and-greet that was planned for the Fantasyland expansion and putting the more expensive Seven Dwarves Mine Train coaster there instead. However, this latest fiasco serves to remind us that, for all its bleating about magic and dreams and wishing on stars, the executives at the Walt Disney Company are no different than the executives at any other mega-corporation. Like it or not, success is measured by numbers on a spreadsheet.

And, like the Accounting Fairy said in the movie Reverse Pinocchio, where a real boy grows up to become a wooden puppet, “When you wish upon a spreadsheet, a few angry customers are no big deal.”