All fictional works—books, movies, TV shows, etc.—are products of their time. This is especially noticeable with science fiction. The greatest science fiction movie ever made, 2001: A Space Odyssey, is not really about people in the year 2001. It’s about people of the 1960s in a fictional 2001. Sir Arthur C. Clarke wrote three more Odyssey novels, none of which were entirely consistent with each other. In the Foreword to 2061: Odyssey Three, he explained the inconsistencies:

“Just as 2010: Odyssey Two was not a direct sequel to 2001: A Space Odyssey, so this book is not a linear sequel to 2010. They must all be considered as variations on the same theme, involving many of the same characters and situations, but not necessarily happening in the same universe. Developments since 1964 make total consistency impossible, as the later stories incorporate discoveries and events that had not even taken place when the earlier books were written.”

Obviously, Sir Arthur was not one to cling to the “canon” established by his previous work if it made no sense to do so. And yet his books remained consistently popular. He could hardly go out in public without excited fans throwing their undergarments at him. 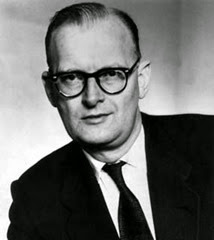 Can you blame them?

So why do Star Trek fans throw hissy fits over that universe’s “canon”? Now don’t get me wrong, Star Trek is awesome and I love it. Well, most of it. I never much cared for Voyager and Enterprise. But as much as I disliked Enterprise I always felt sorry for its writers because they were trying to do a show that appealed to 21st century audiences in a post-9/11 world while also functioning as a believable prequel to a show from the 1960s that had this in it: 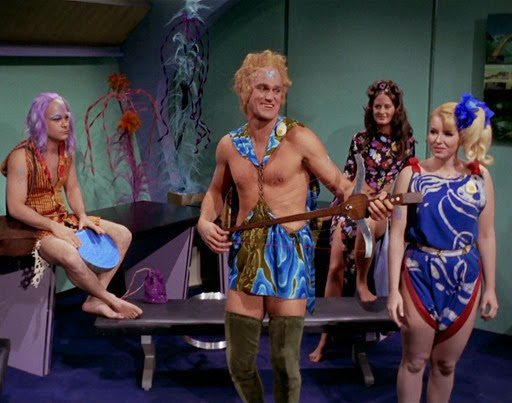 And there’s no way to do that. So every time Enterprise contradicted the Original Series, a certain contingent of the fanbase threw a tantrum, especially when the show’s producers insisted that whatever they’d just done was perfectly in continuity with the Original Series provided you did a set of mental gymnastics to make it fit. And I suppose I could understand their anger if not for the fact that these same folks had already shown themselves perfectly willing to do the same kind of mental gymnastics to make certain parts of the Original Series consistent with itself, not to mention the spinoff shows and movies.

What I’m trying to say is that at a certain point in Star Trek’s history it made sense to try to pretend that all the episodes and movies were part of the same continuity, but that time has now passed. Star Trek has gotten too big and too old. The franchise will celebrate its 50th anniversary in 2016. And if you take into account that the first Star Trek pilot was produced in 1964 then it’s really 50 years old already. When Superman celebrated his 50th anniversary in 1988, was DC Comics trying to pretend that every Superman story published since 1938 was part of the same unbroken continuity? No! They stopped trying to do that in the ‘60s, and that was back when the comics were full of pants-crappingly insane stuff like this: 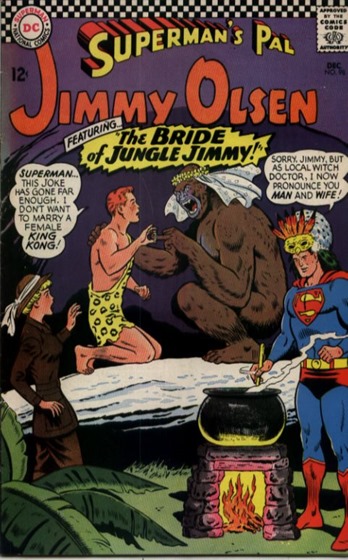 Just the other day, we got the big announcement that a new Star Trek series will premiere in January 2017. As of this writing, we know absolutely nothing about the new show, and the blandly-worded CBS press release offers few clues.

But I can be sure of one thing: CBS is not making this show for the hardcore fans with heads full of five decades of Star Trek minutiae. There aren’t enough of us to justify the expense. Whatever form the new Star Trek takes, it’s going to be designed to appeal to a wide audience in the 21st century. This will be a new thing for Star Trek on television, (yes, Enterprise ended in 2005, but for all practical purposes it functioned like a 1990s TV show, a fact that contributed to its early demise) and it’s bound to anger some long-time fans when it inevitably contradicts this or that decades-old piece of Trek continuity in favor of more modern or accessible storytelling.

Instead of regarding the 50-year-long Star Trek canon as inviolable holy scripture, I think we should take the Arthur C. Clarke approach and view the various iterations of Star Trek as variations on a theme, part of the great Star Trek multiverse. There’s something out there for everybody.